Cool menswear brand Native Youth have launched their debut Womenswear collection for SS/15. The designers interest in art, photography and contemporary culture played a big part in the development of the collection, from the choice of fabrics, to the cuts – Scandinavian prints with androgynous silhouettes alongside classic sports styles and several cool denim pieces.

Ash Kumar, Founder and Creative Director of Native Youth elaborates, “Our menswear collection has had an incredible three years – the brand is still so new but we are carried in some of the world’s most respected stores. We feel the time is now right to launch a women’s collection that will mirror the clean aesthetics of our men’s line but with a forward thinking and reactive womenswear sensibility”

The brand launched in 2012 and already has over 150 global stockists for its mens collections. The SS15 women’s collection will be shown exclusively at Seek (Berlin) and Capsule (Paris, New York, Las Vegas) and confirmed stockists include Urban Outfitters, Ron Herman, Wildfang, Azalea and selected stores globally. 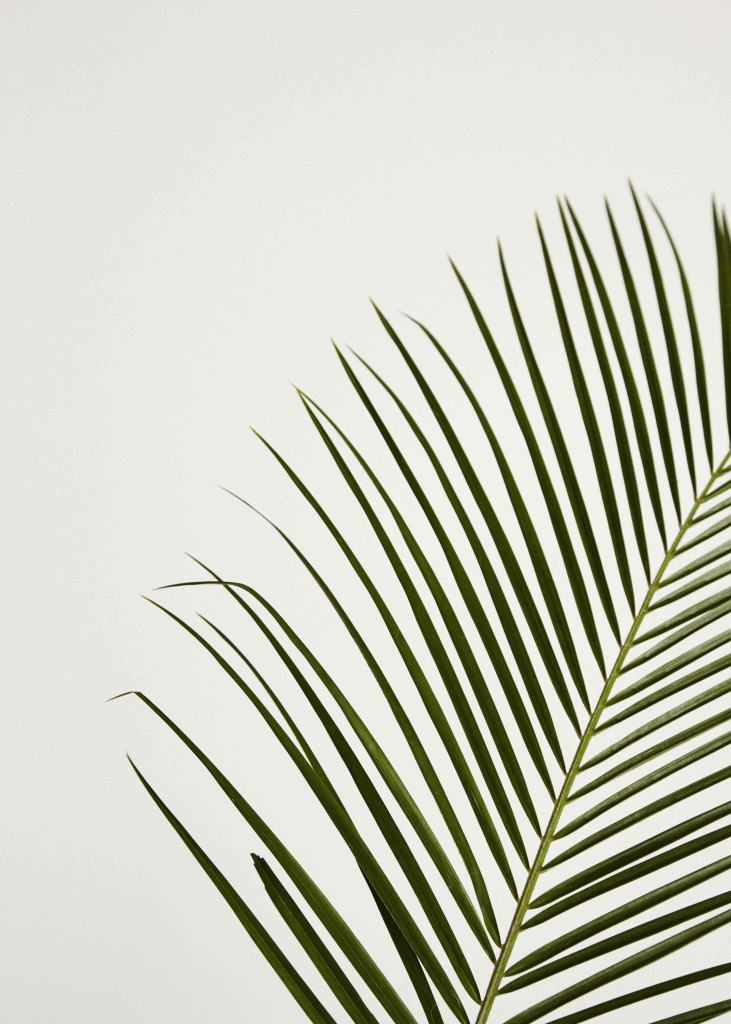 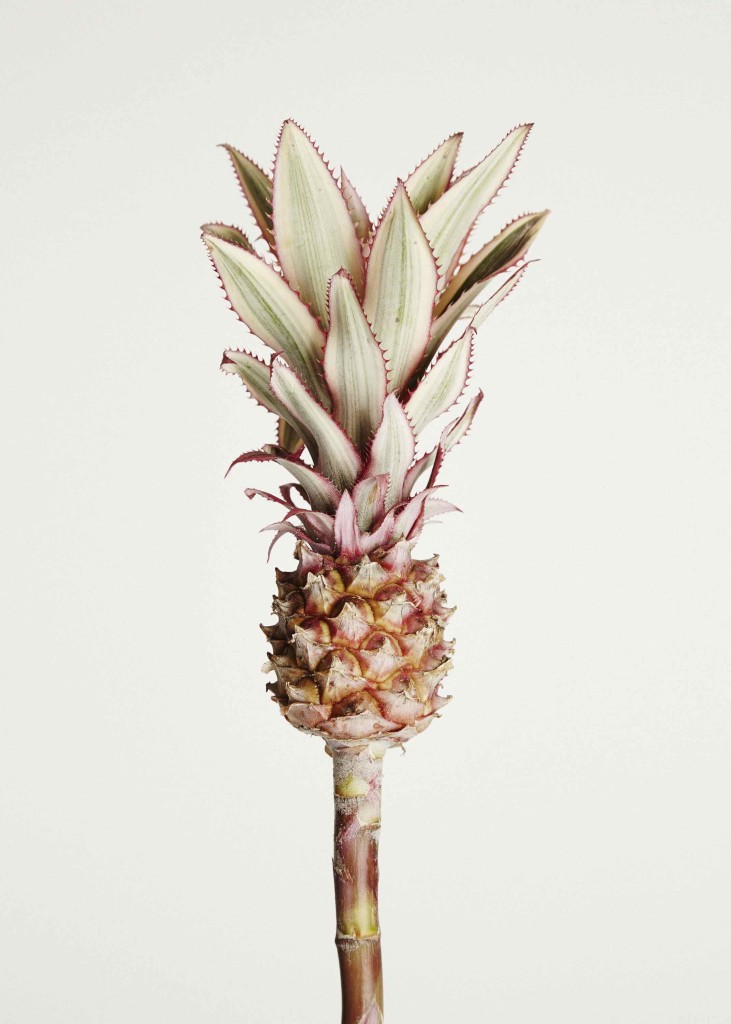 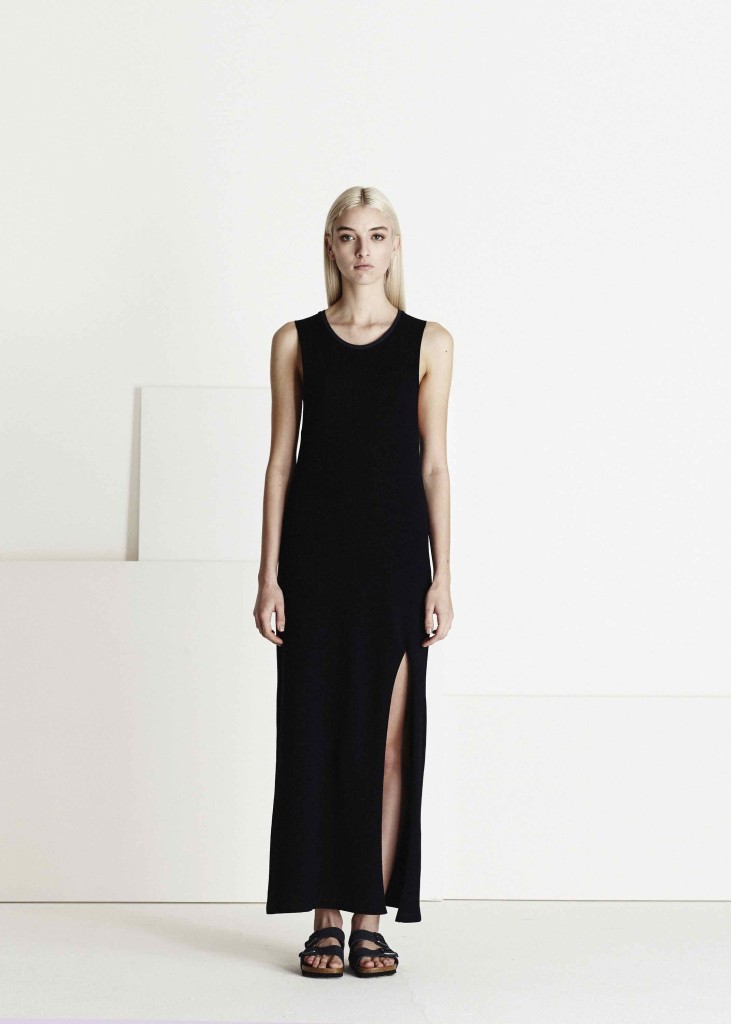 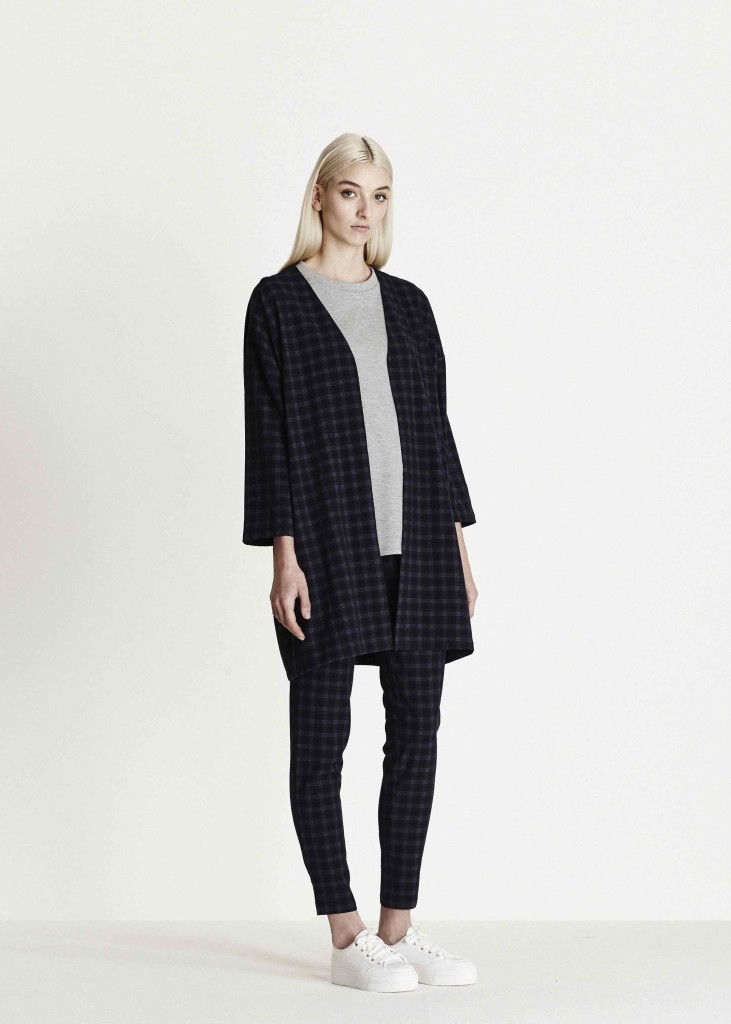 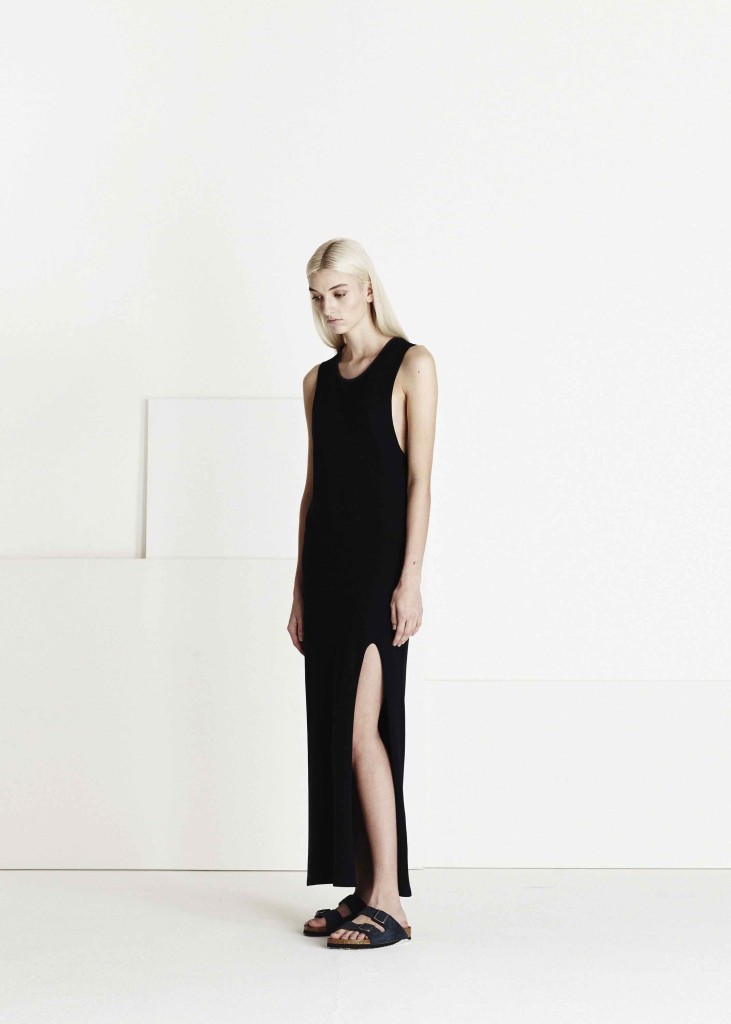 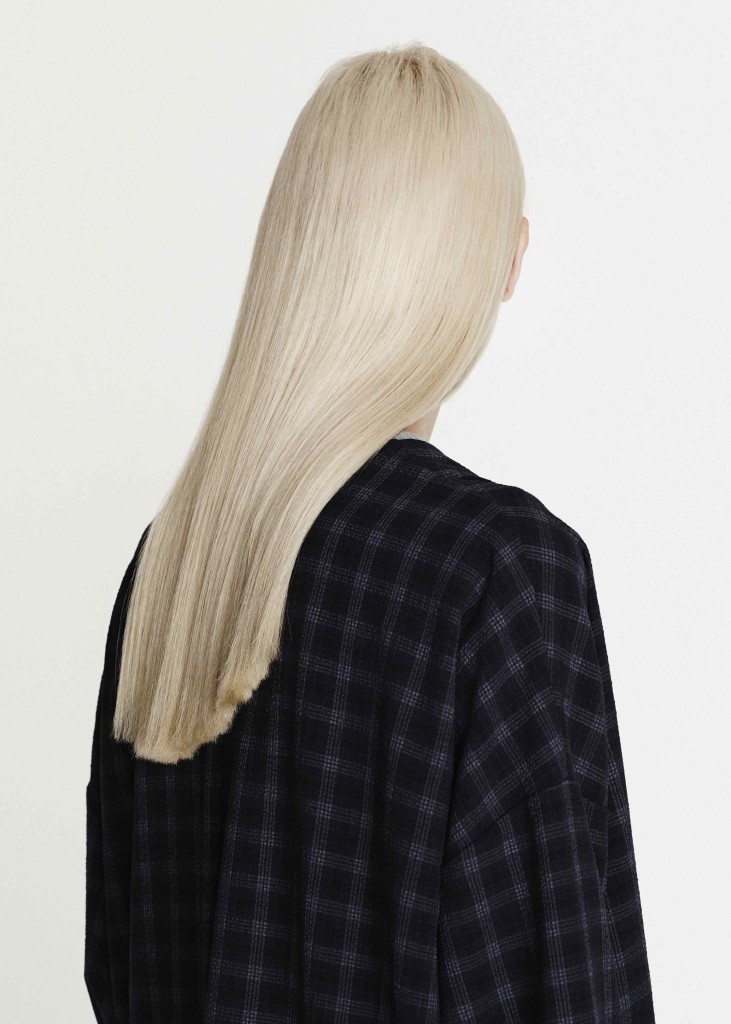 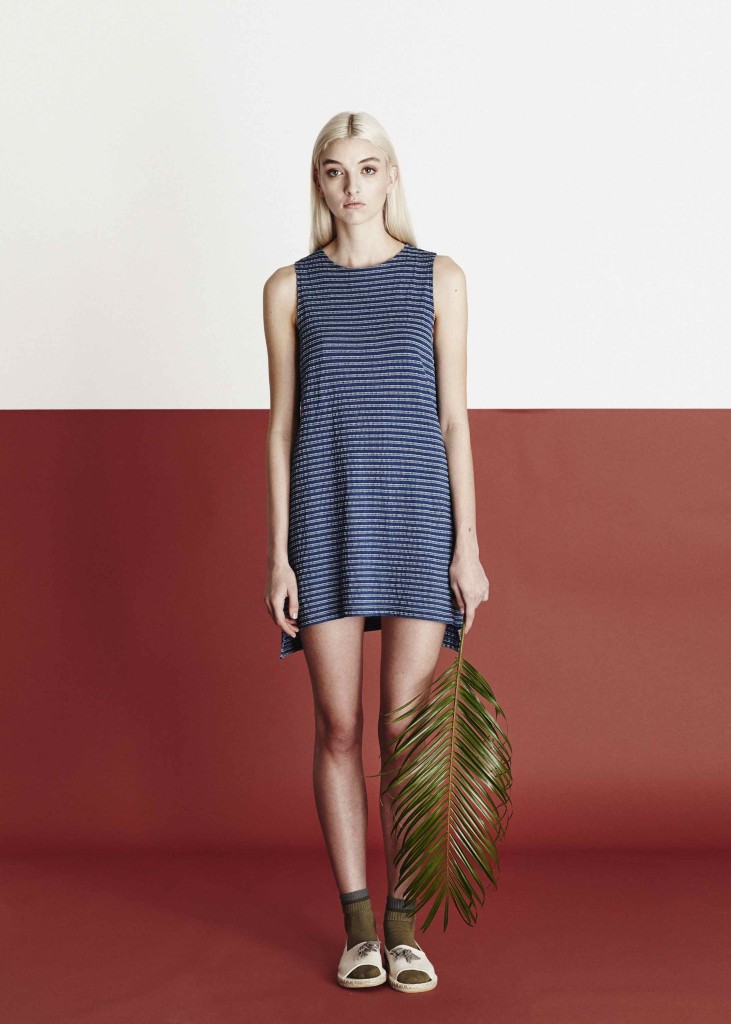 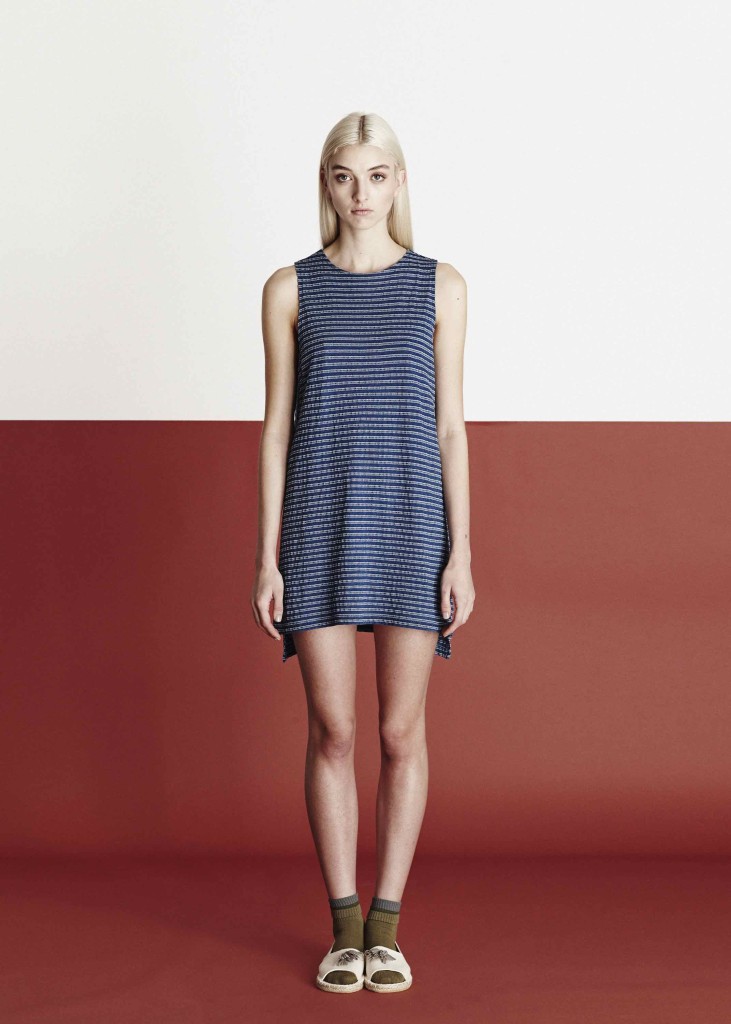 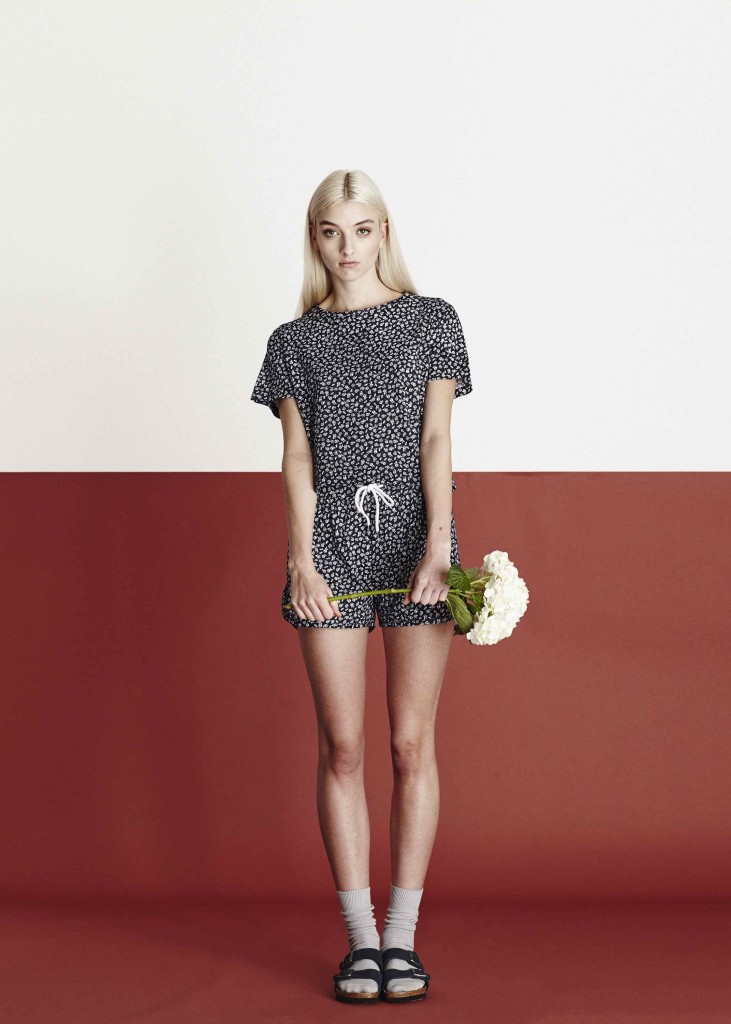 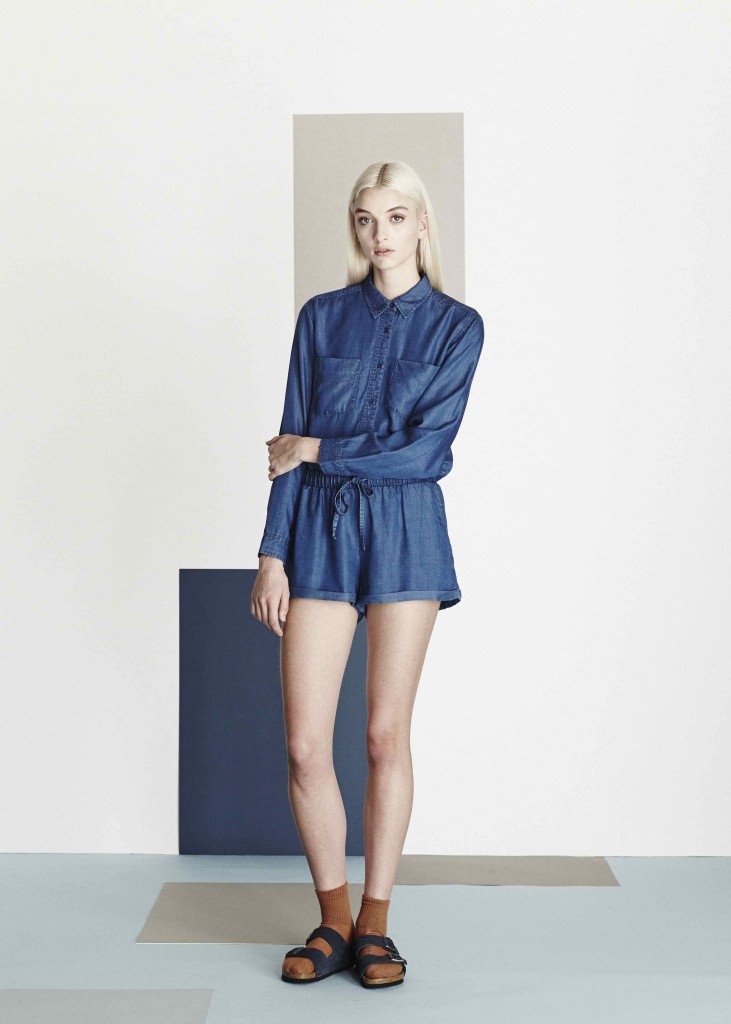 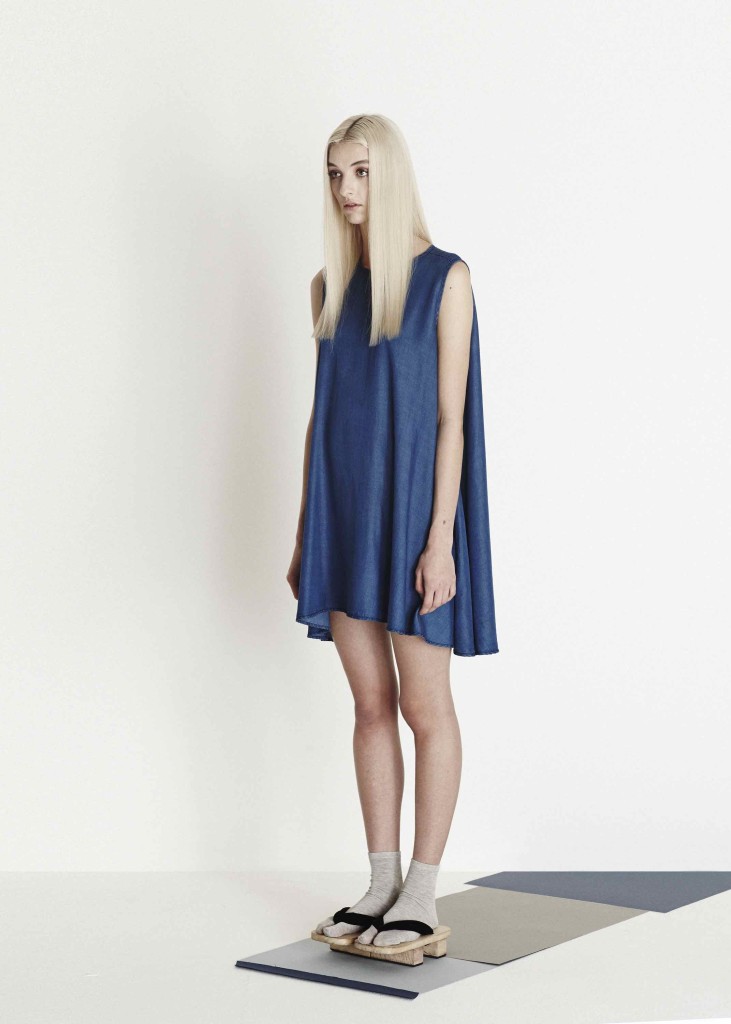 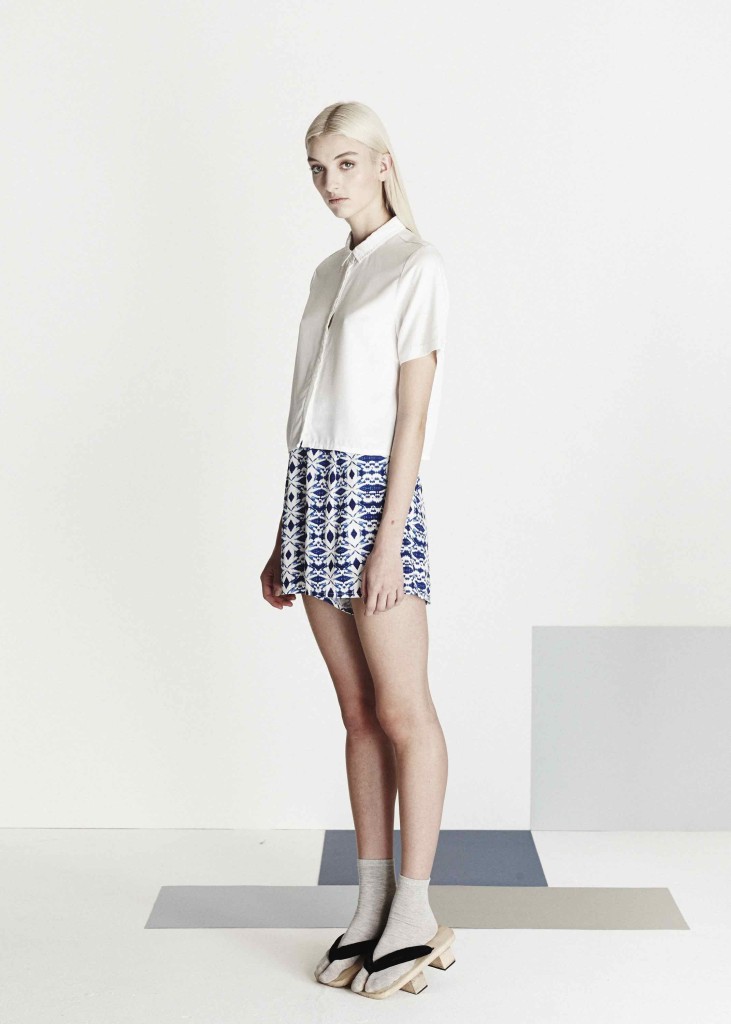 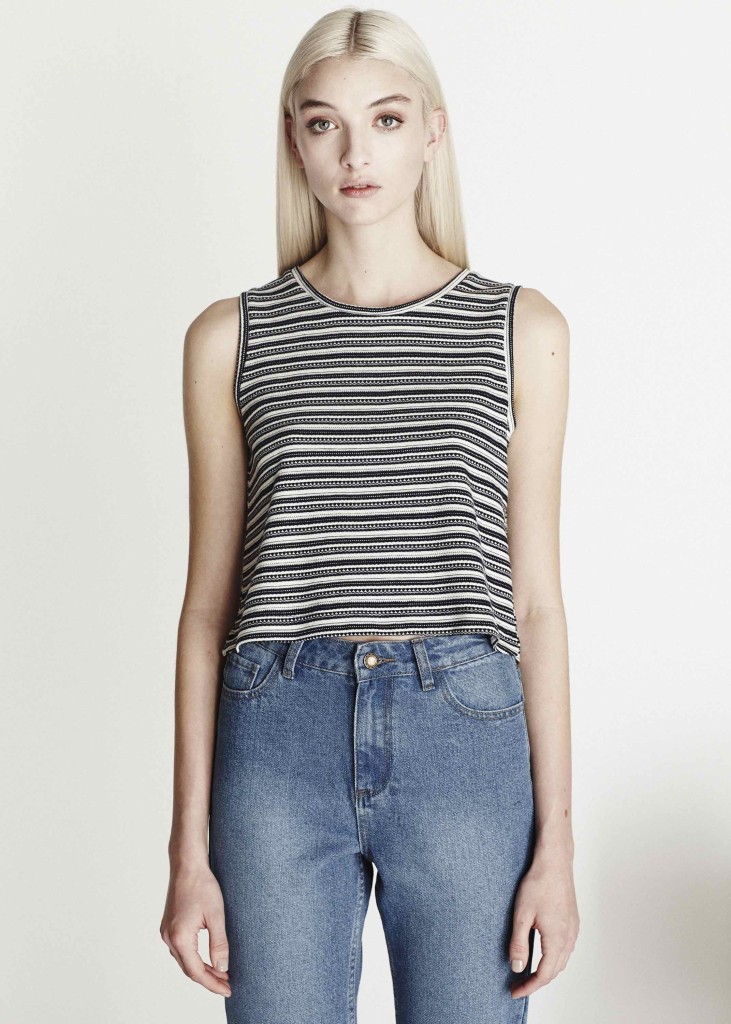 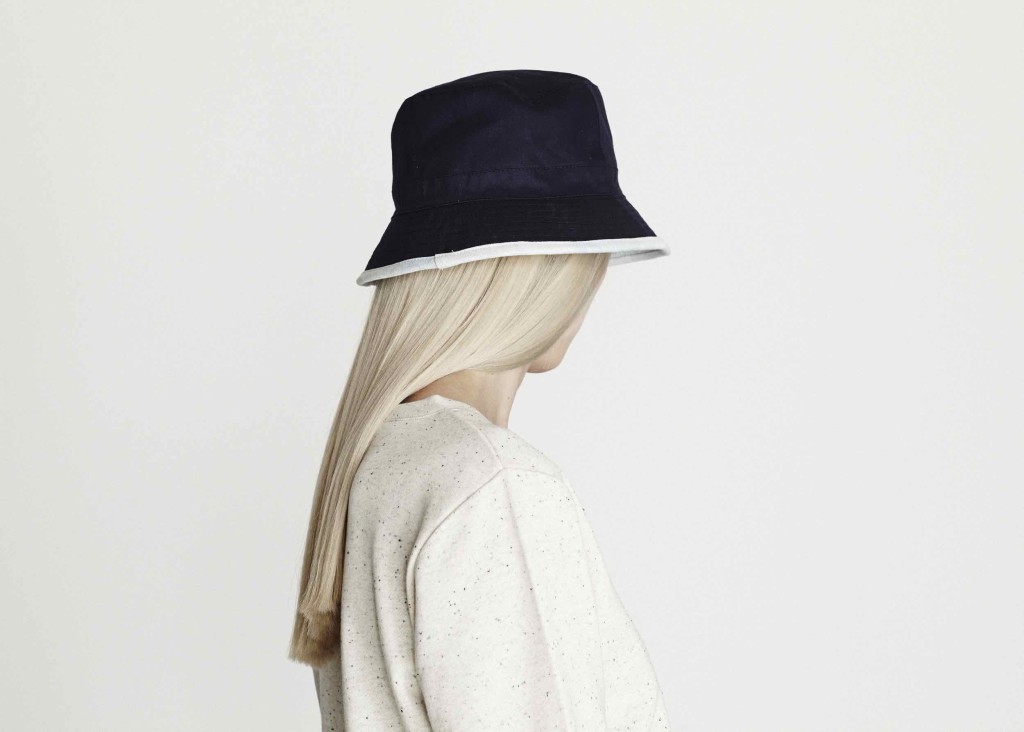 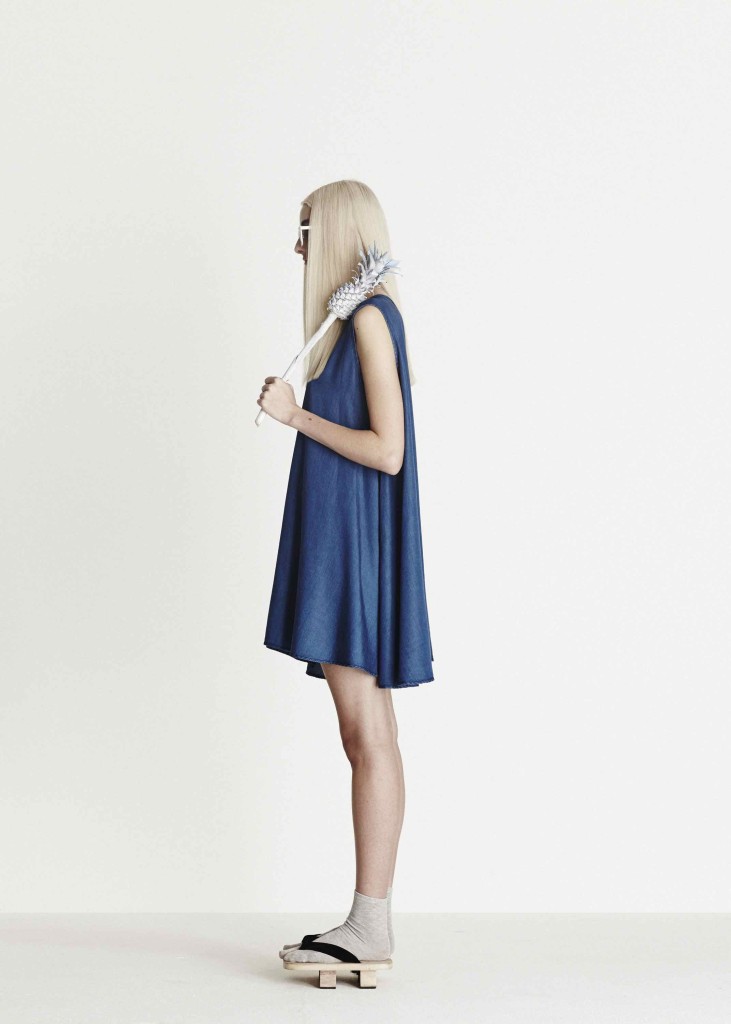 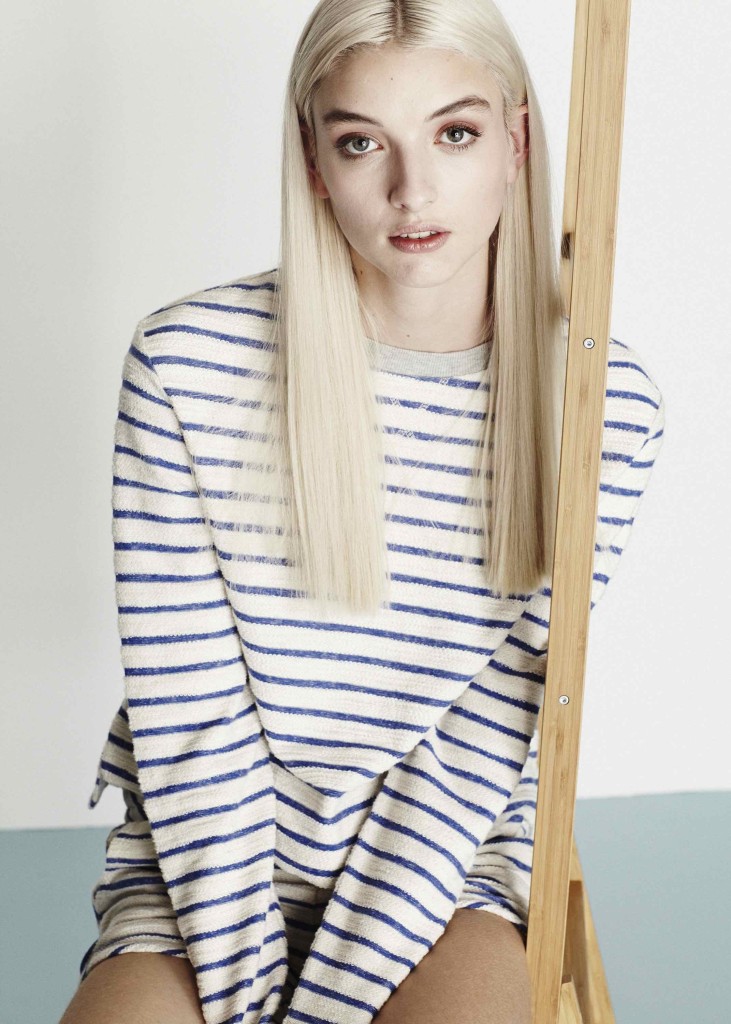 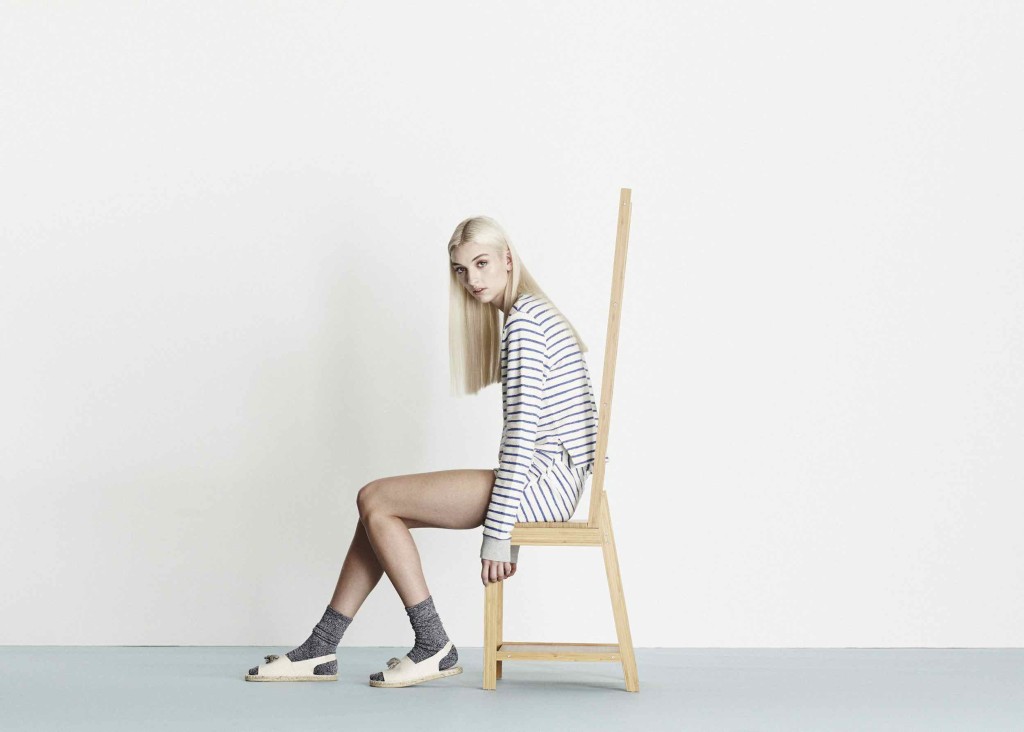 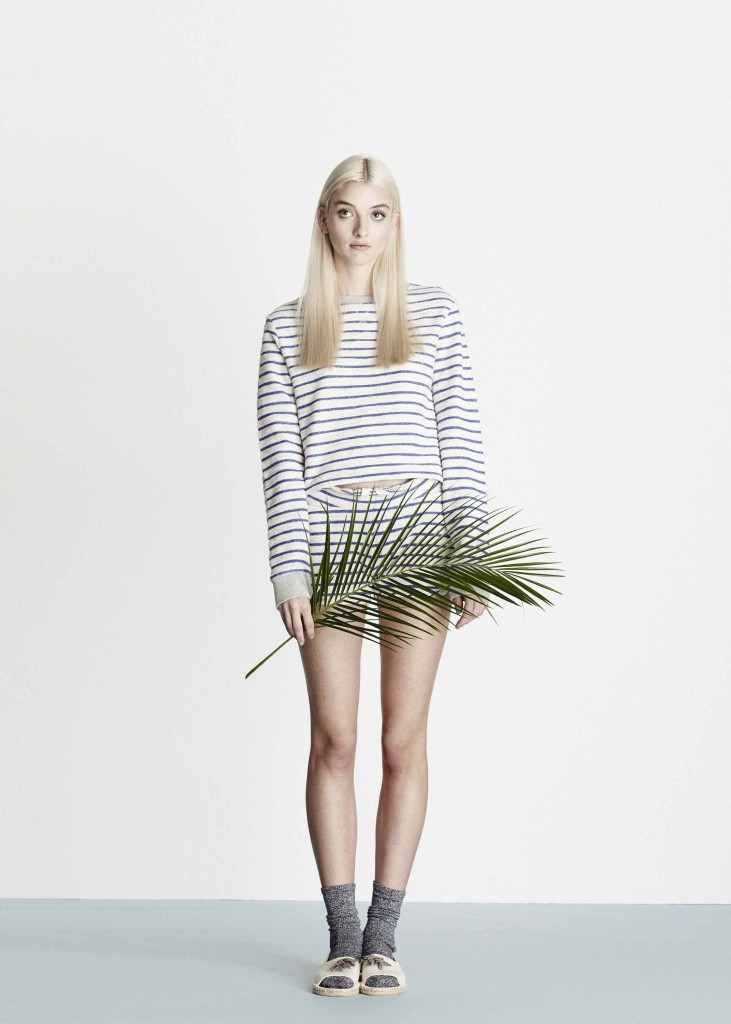 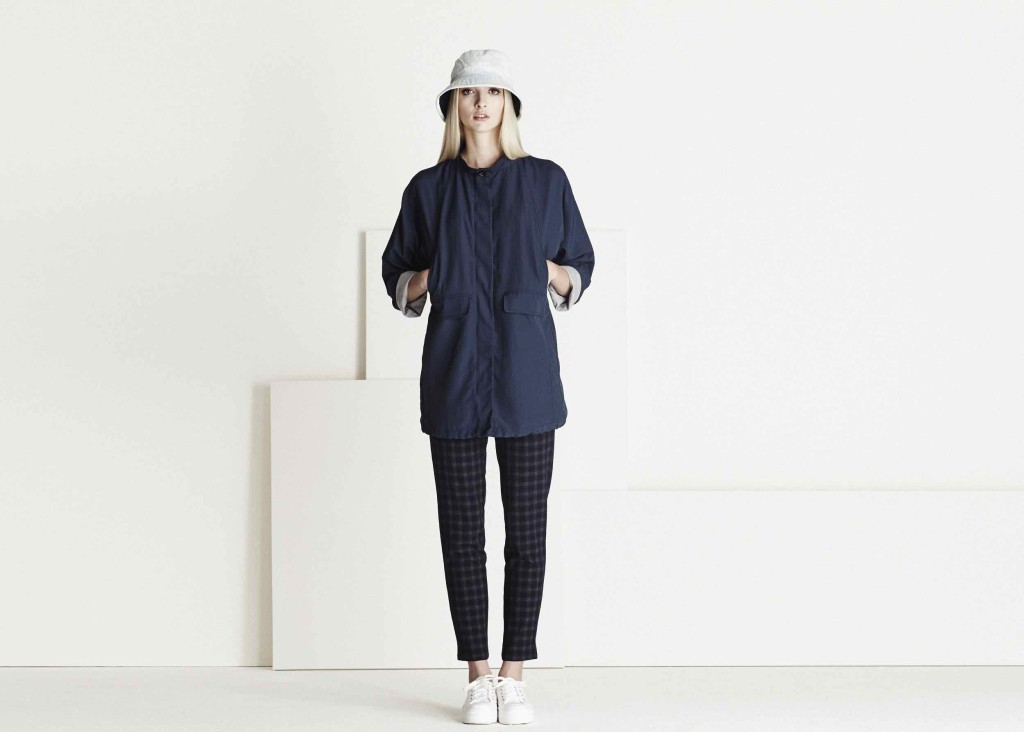 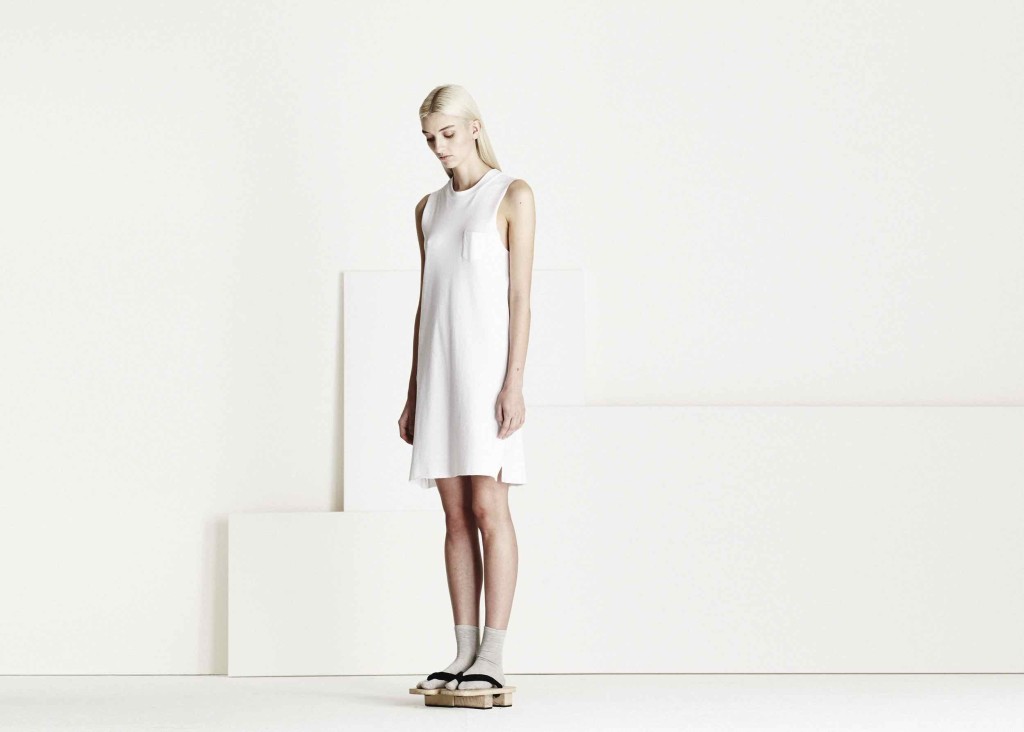 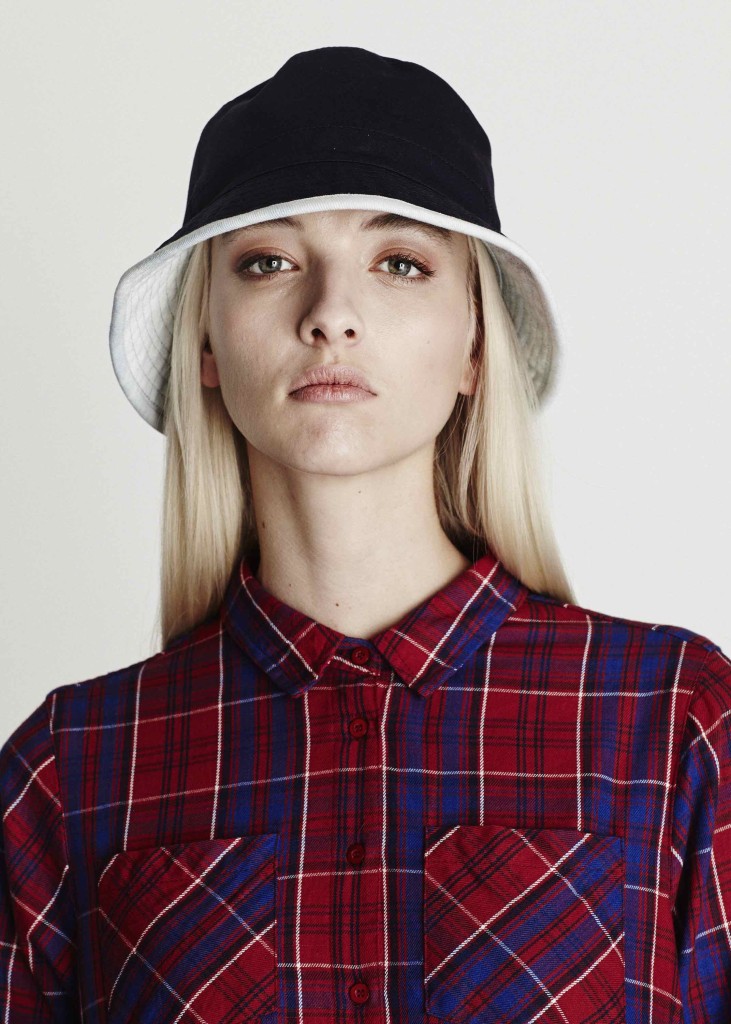 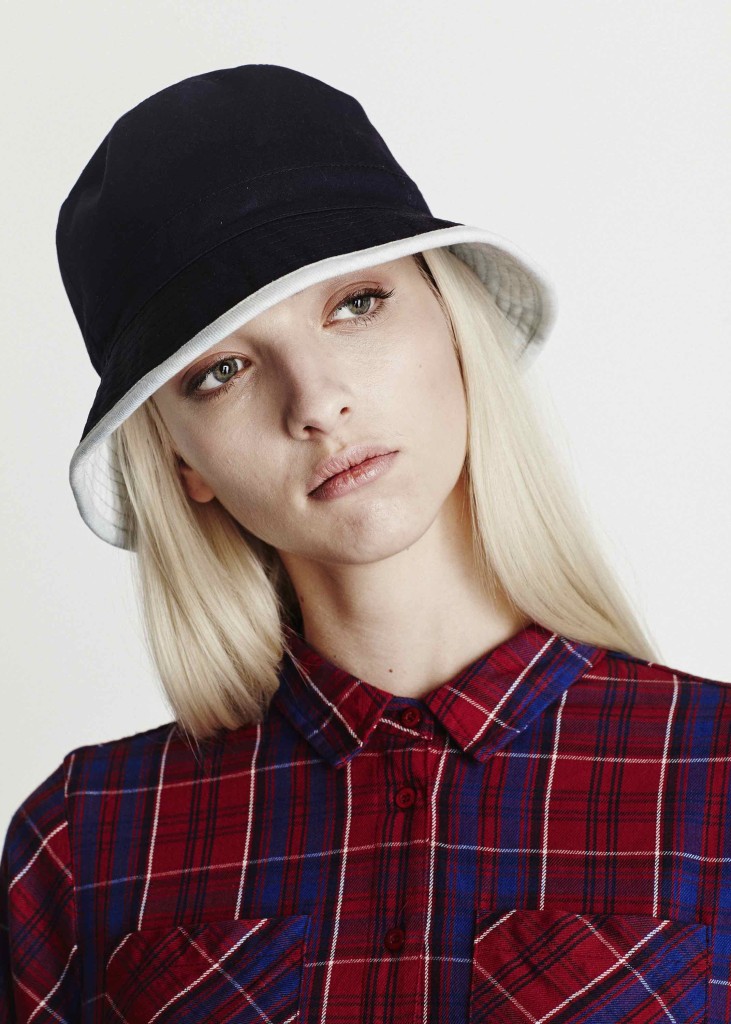 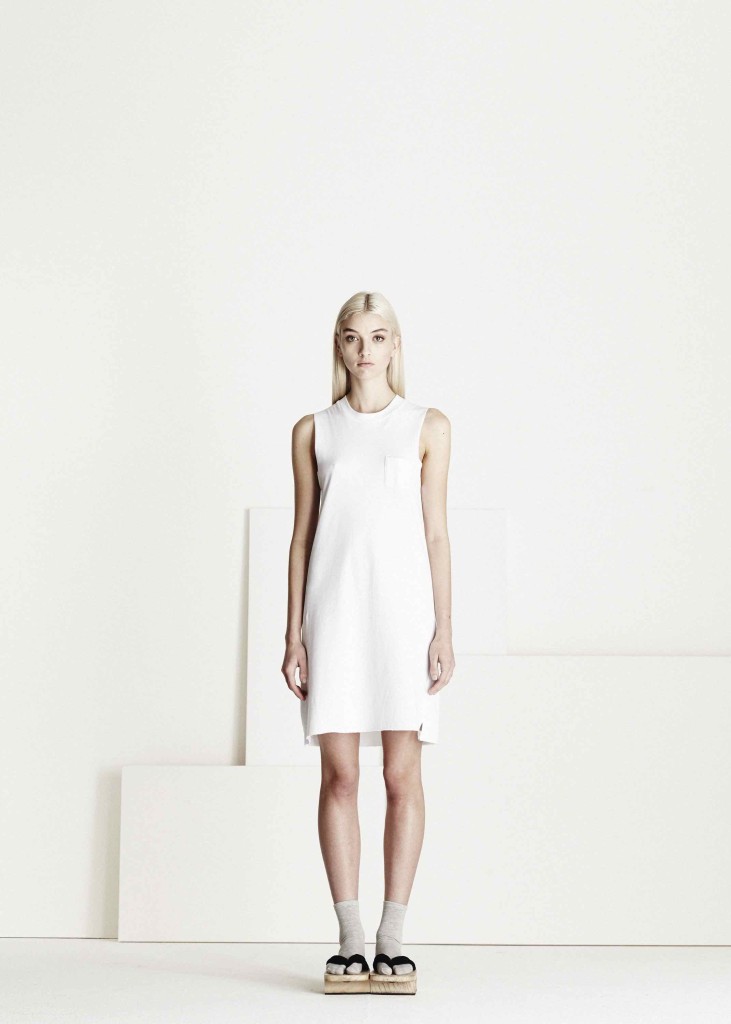