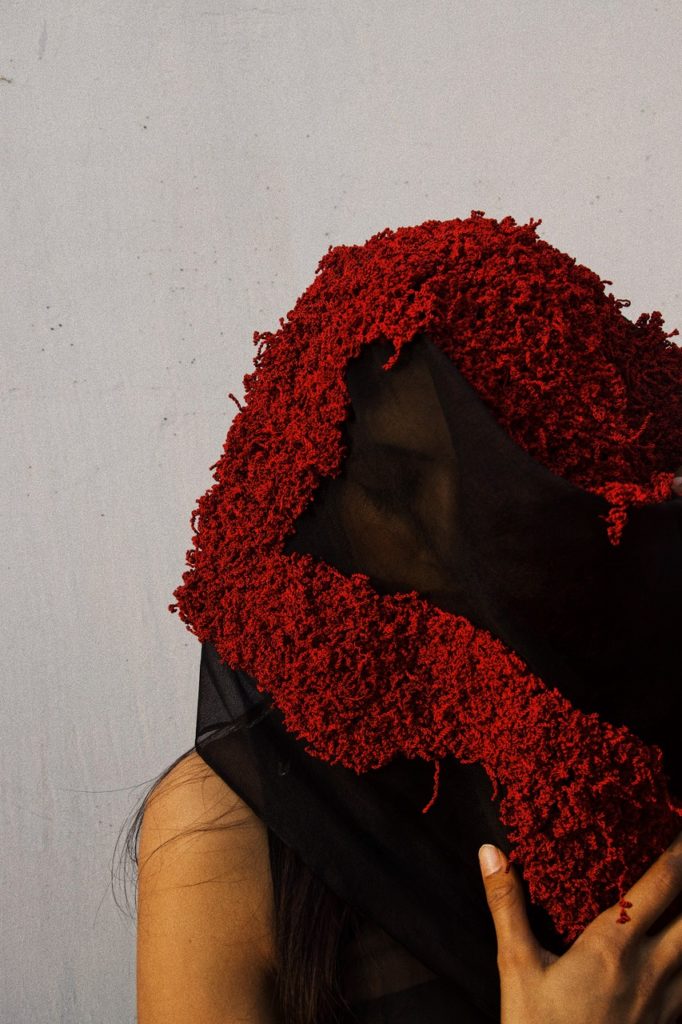 A Mother-Son Label with Heritage Roots

SGBG Atelier, an Indian women’s wear brand, sells premium garments across the world.  SGBG seeks to revive treasures in the handloom sector and script a new Indian success story in the global luxury fashion market with its own label – SGBG.  Founded by the mother-son duo of Bindu Giri and Surya Giri.  The two-year-old company is focussing on reviving ancient textiles, particularly those that have vanished over the years.

For more than a decade, Bindu has been designing and selling premium garments that include saris and ethnic wear to select clientele across the world, with a strong presence in Singapore, the US, the UK and the domestic market. Her designs and artisans have won several national awards. She was exposed to exquisite craftsmanship at a young age. Bindu acquired degrees in business and apparel design from the University of Chicago Booth School of Business and LaSalle School of Art, a private art institution in Singapore, respectively.

“My mother has worked in the handloom industry for about 15 years. She has been working on reviving our ancient handloom motifs and traditional ways of working in hand-made textiles, The trigger came up when I was shooting a documentary in Kanchipuram. We have phenomenal designers in India across the spectrum. I realised that there was so much wealth of story and history in India and why can’t this compete on an international level without any compromises in terms of quality,”

Surya, who graduated in economics and finance from the University of Chicago in 2016, comes from a music and orchestration background. After seeing his mother’s efforts in the handloom sector and impressed by the skills of weavers, Surya was convinced that the attention to detail and perfection that he imbibed from the music and film industry would be useful in the handloom sector to make it appeal to a global audience.  He decided to float SGBG to highlight the incredible wealth of knowledge, history, class and culture to the world. Surya notes that handloom work is highly under-valued and under-compensated.

SGBG planned to build on the foundations laid by his mother in sourcing of textiles and working with master weavers and craftsman to take it to international buyers. “We have been working from a high fashion, luxury perspective for our own label. To build a global brand is essentially our goal,” he says. SGBG’s luxury women’s wear collections are hand-made in India by highly skilled weavers, hand-embroiderers and artisans. The label’s pieces could take a year to weave.

SGBG has developed a network of 45 weavers, including several national awardees, from different clusters. A lot of them work exclusively for SGBG and the company protects its IP.  It has also set up an 800 sq. ft design studio in Chennai with half a dozen people. The team works on innovative ways to make sure that handloom is entirely authentic, high quality and rooted in heritage.

By ensuring ethical practices and entirely exclusive sourcing, today’s world knows that they can trust tradition to evolve with the times and keep this artisanship alive for the next generation. In this new venture, Bindu joins forces with her son Surya, who comes from an orchestration and music production background in film composition.

The SGBG woman is confident, individual and iconoclastic. She values extreme quality, history and breaking the rules 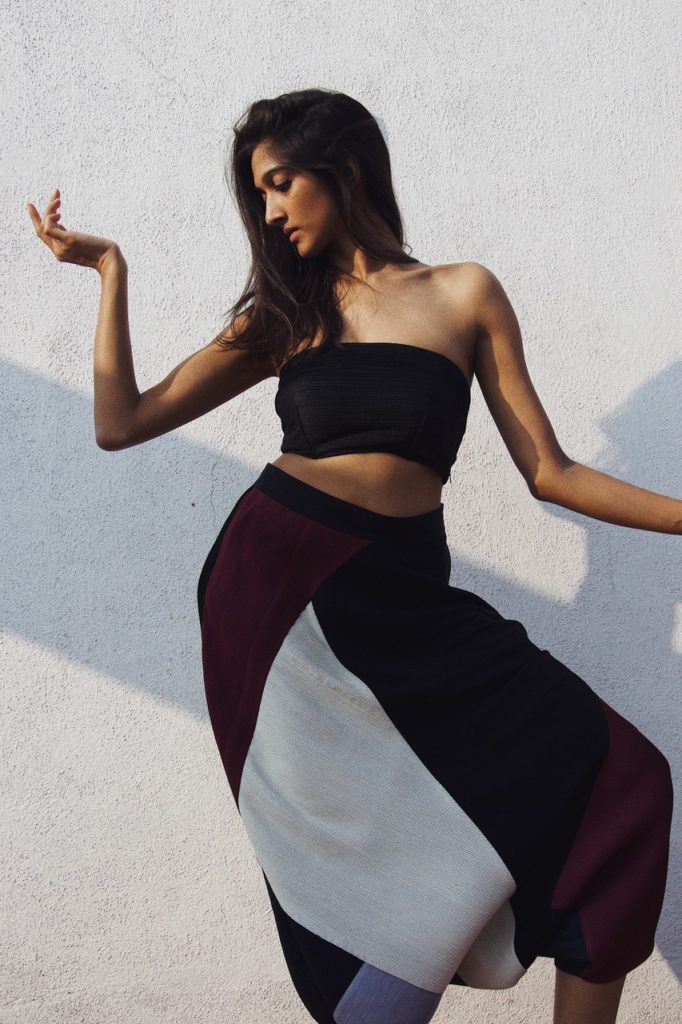 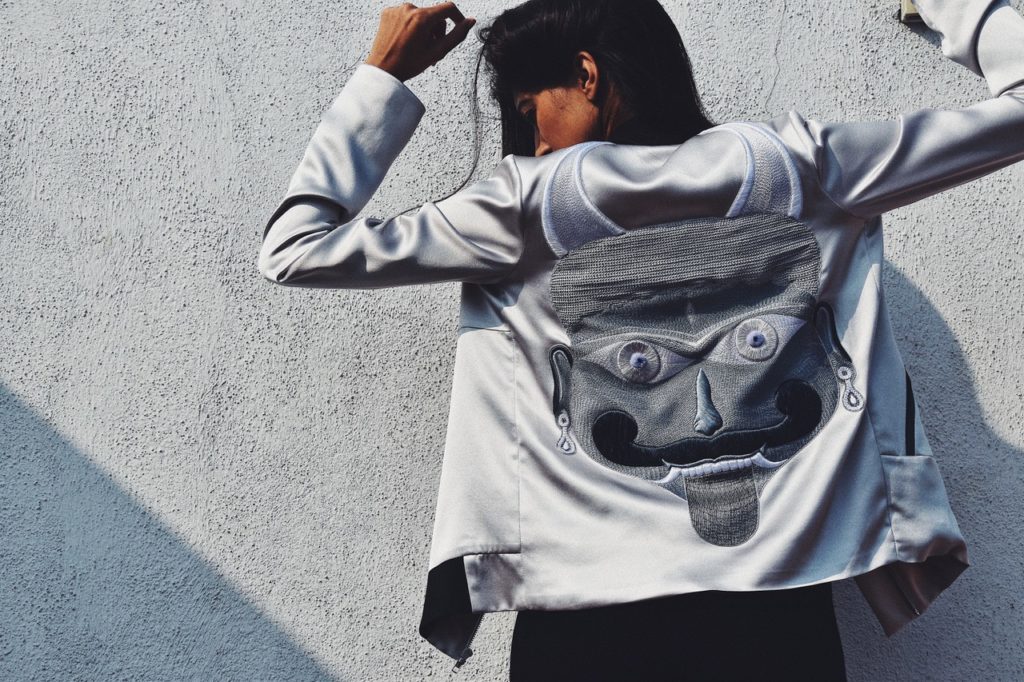 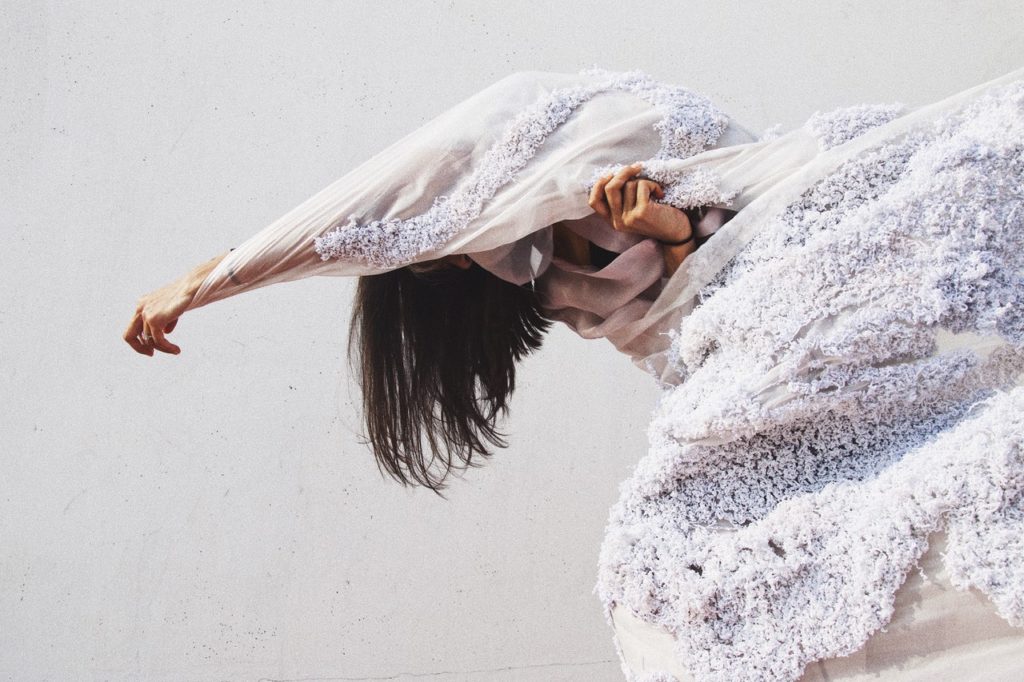